Don’t Throw That Blender Away!

A few years back, the coupling on my blender fell apart. Black rubber crud everywhere.  I was all set to buy a new blender until I did some research and found out the coupling could be replaced for two dollars. Yes, two dollars.

I ordered a new one from good old Amazon, it showed up, and my then 15-year-old daughter put a new one on compliments of a youtube video. It worked until last week.   The same thing happened again when I was making a green smoothie..

Waalaaa.  My daughter fixed it again.

That KitchenAid blender was not cheap. I’m so glad I did not throw it out.
Good luck! 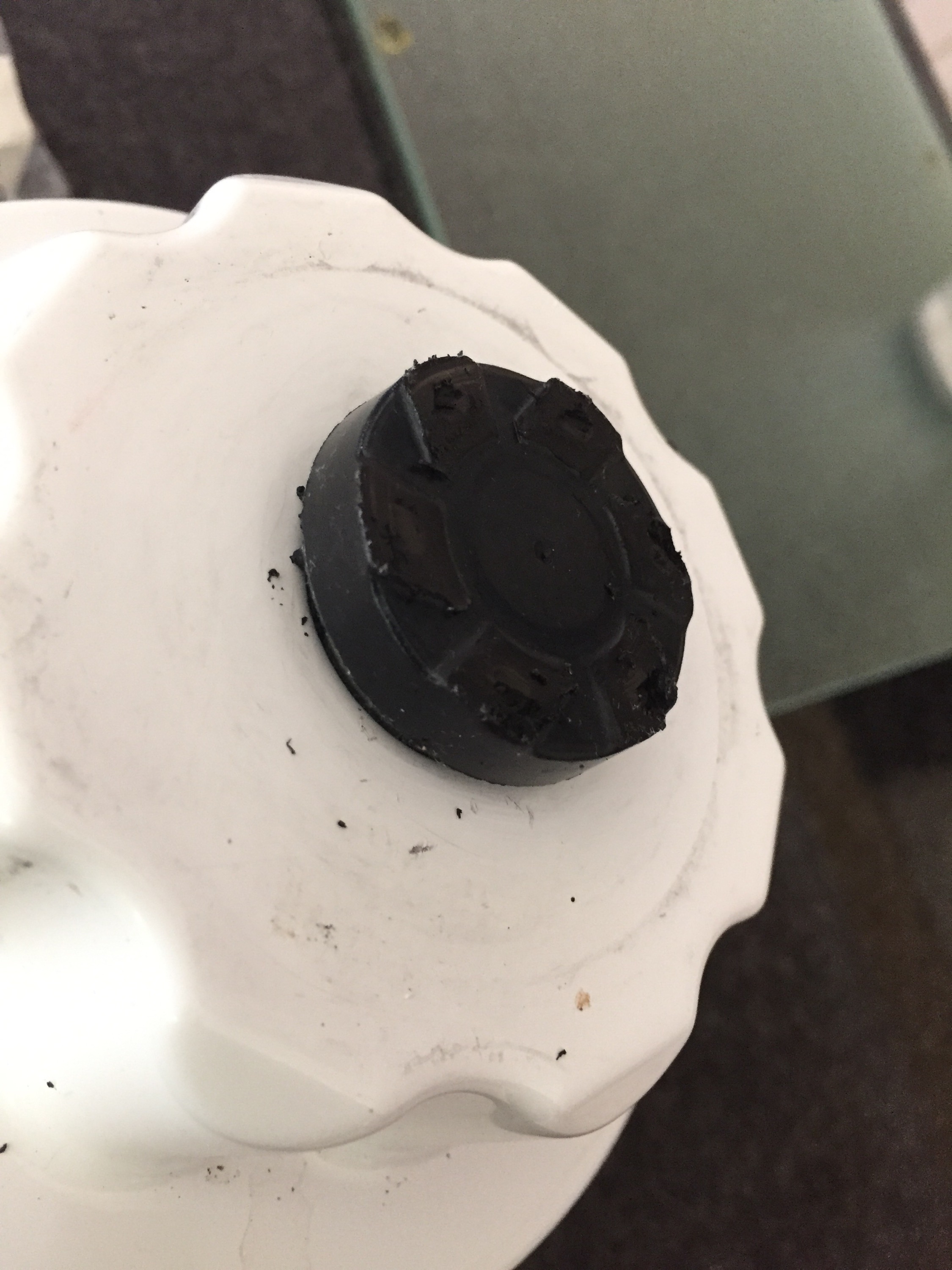 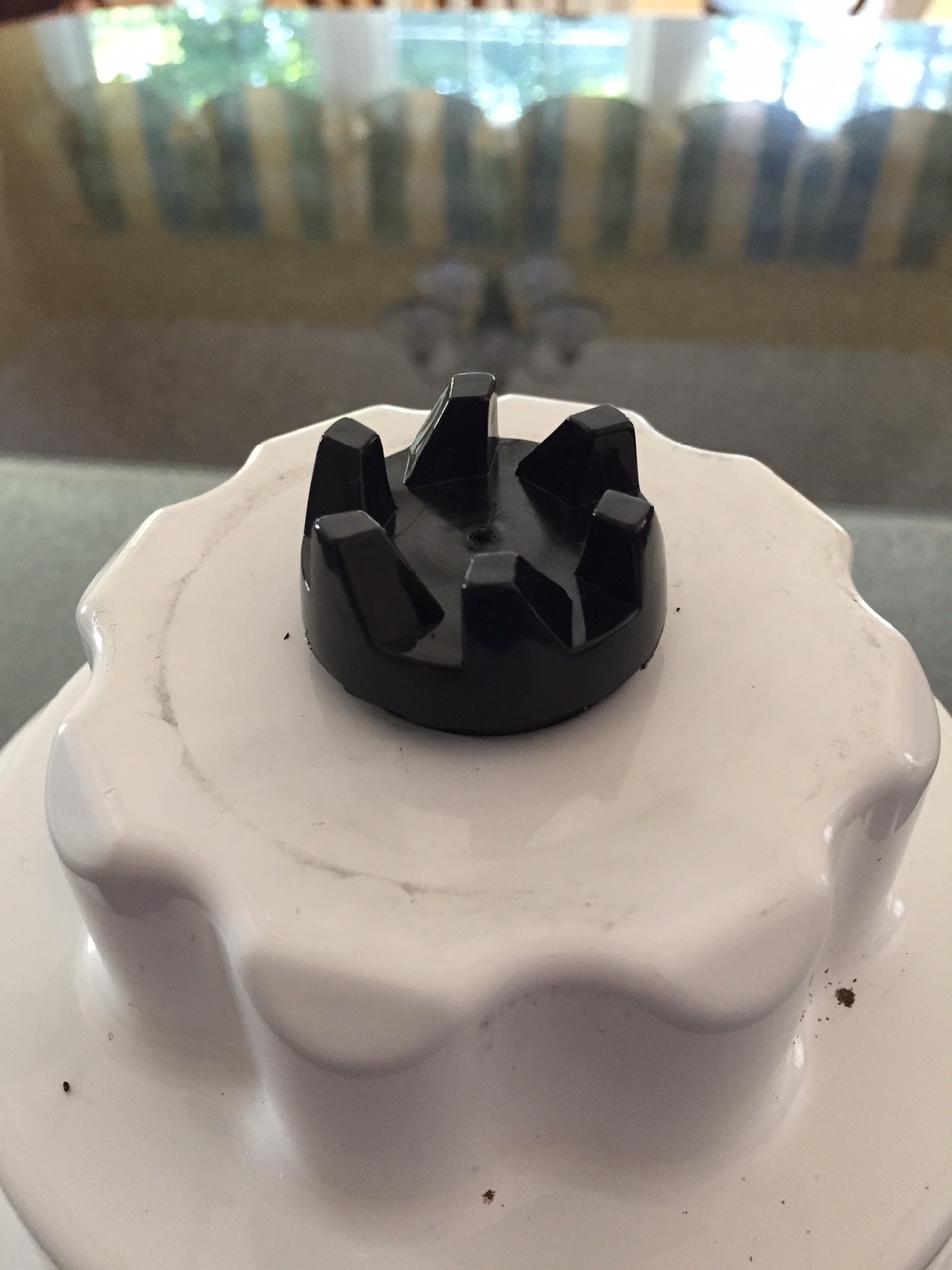 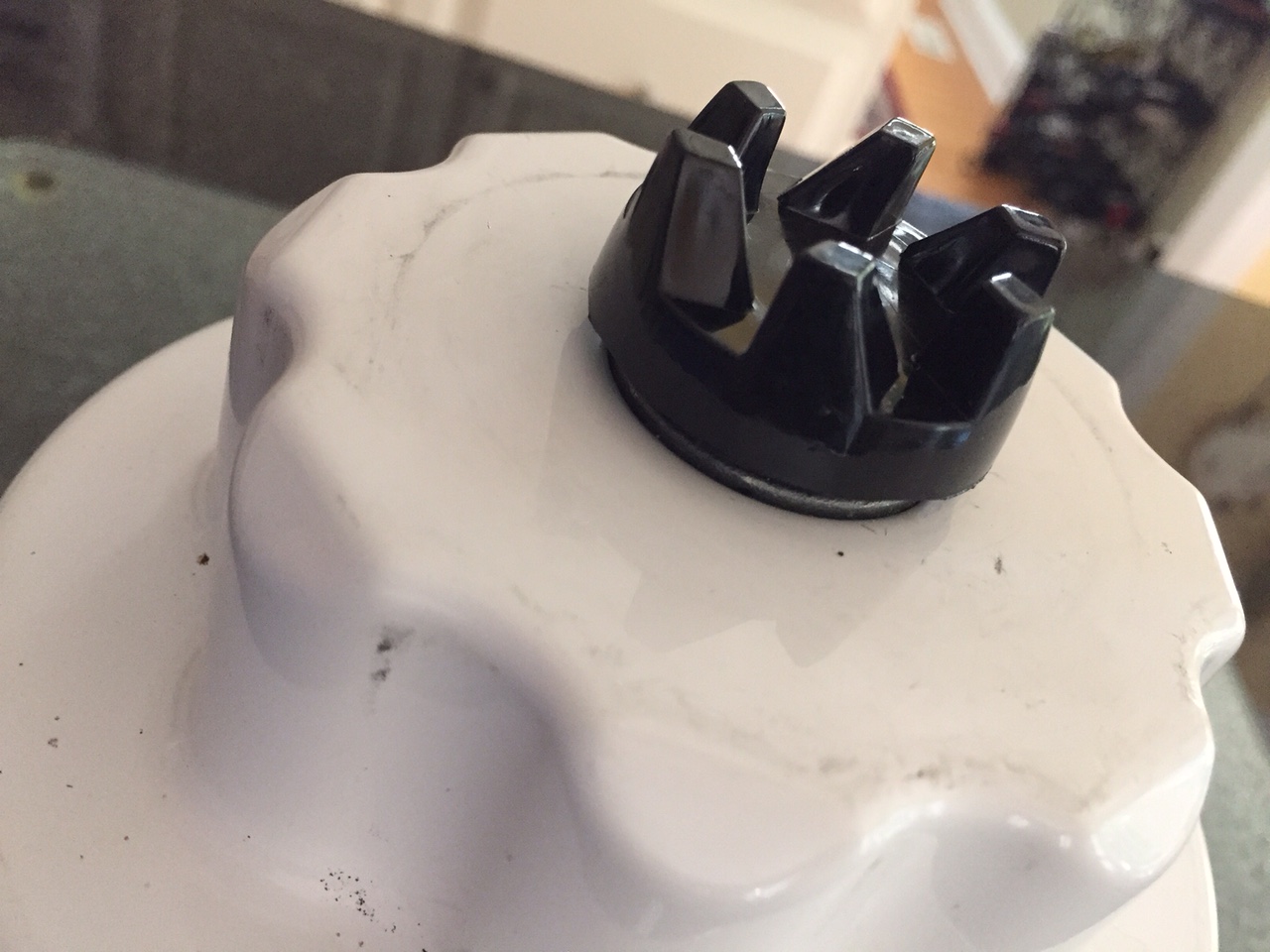